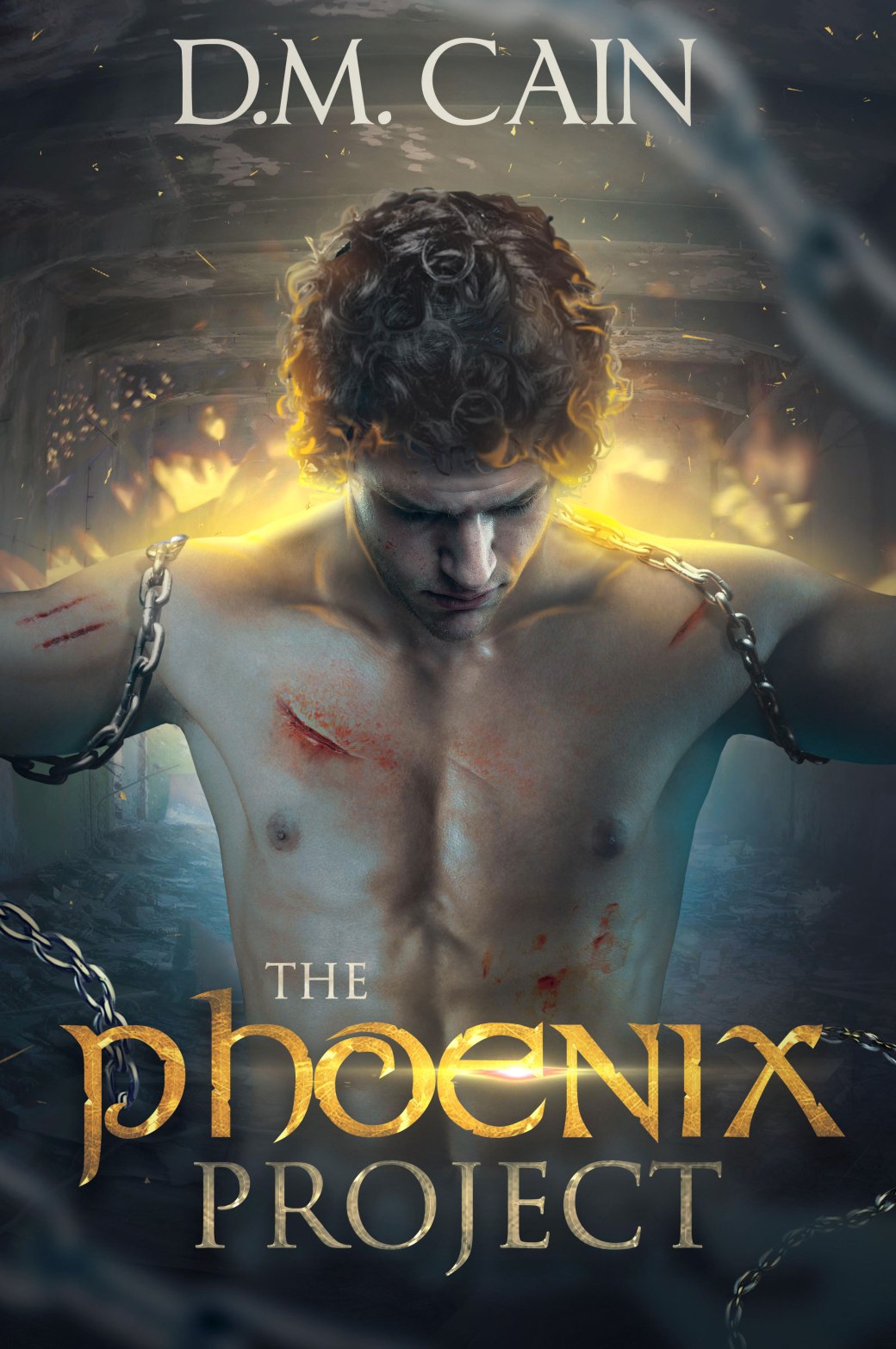 How can you fight to the death, when you’ve given up on life?

A thought provoking and compelling dystopian world that will change the way you view justice.

Britain has descended into chaos, as violence and terrorist attacks seethe across the once-peaceful country. Outraged by the steady stream of lawlessness, citizens demand a harsher penal system, and the Phoenix Project is born.

In prisons across the country, inmates fight to the death in a weekly bloodbath while the nation cheers them on.

Raven Kennedy, a prisoner who has never forgiven himself for his unspeakable crime, struggles against his own guilt and self-loathing. But even as the real war rages on within himself, Raven is forced to battle some of the prison’s most ruthless killing machines.

Fighting for his life and a chance for redemption, can Raven survive long enough to unravel the anger and regret that shackle him – and find the forgiveness he seeks?

“A superbly written debut, soaked in tension and intrigue.” Jack Croxall, author of the ‘Tethers’ trilogy.

One thought on “The Phoenix Project for just 0.99!”