Ah, the Oscars. The annual awards ceremony hosted by The Academy of Motion Picture Arts & Science.

It celebrates all things film and rewards those who have been judged to have made the best contribution to the industry we all know and love. The coveted by many yet gifted to so few, Oscars. It was often assumed (by me admittedly and so many more of us) that the Oscar goes to… the greatest of its category, the ‘Best Picture’ of the year, the ‘Best Actor’ or ‘Actress’, the ‘Best Director’ and so on and so forth.

I’ve always gone along with these awards and believed their certification to be the gospel truth, to carry more weight than the opinions of friends and family, to trust The Academy to only award the best of the best, year in year out. I’ve taken ‘Metacritic’ scores to be the measure of all good cinema, and Oscar nominations as an unshakable mark of a the best films of the year.

But three things have caused me to wonder exactly what The Academy’s criteria are.

The Academy seems to hold a real disdain for ‘blockbusters’, almost as if they are justifying ignoring really outstanding movies of late because they are doing so well at the Box-Office and therefore do not require further rewarding, or because they are not ‘Oscar material’. I allude to the aforementioned Star Wars films – namely The Last Jedi (2017) and going back 9 years – The Dark Knight (2008). Both were (granted, 2 of my favourite films of all time, but that’s not the point!) absolutely fabulous additions to their respective franchises, beautifully shot with nigh unrivalled cinematography, powerfully scored, edited to perfection and with special effects the likes of which we are quite frankly blessed to be graced with in our time.

The Last Jedi was nominated for 5 Oscars, The Dark Knight for 8 (winning 2 – Sound Editing and the late great Heath Ledger winning Best Supporting Actor). These films were both heralded as possibly the best movies of their respective year, both quoted as having the best direction but, yep, you guessed it, failing to receive a nomination for Best Picture or Best Director. They also both happened to gross the highest amount of their respective years. Coincidence? I think not! 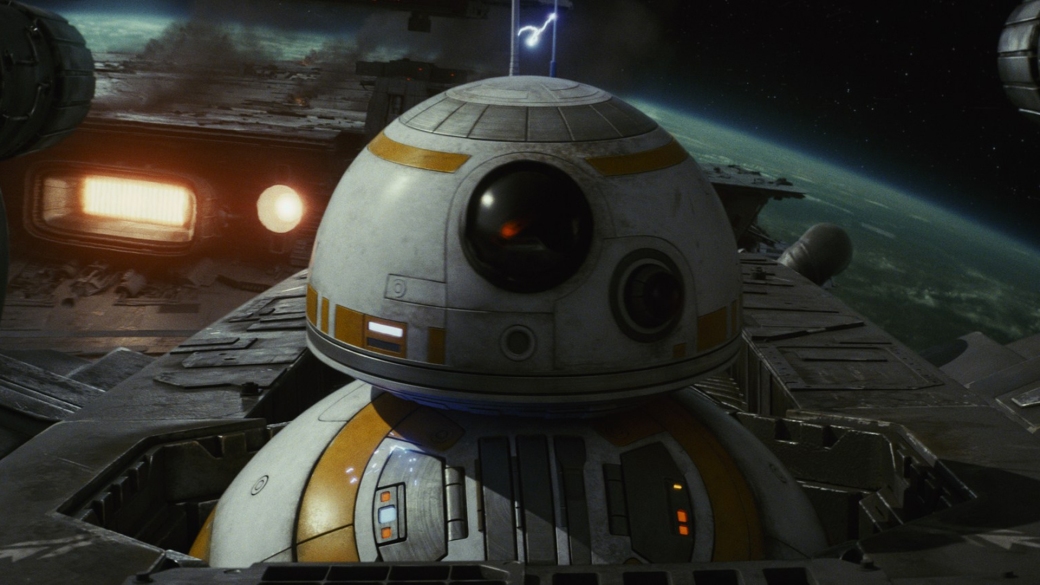 Has the Academy got it wrong?

In 2009, The Best Picture award went to Slumdog Millionaire and in 2018 to The Shape of Water. Both great films but, in my opinion, somewhat forgettable and definitely not the greatest movies of the year they were released.

I am yet to see The Shape Of Water sadly, but with the strong competition in mind that I did see, I am concerned that in time it will be seen as another occasion on which The Academy got it wrong. Only time will tell. I will say, however, that my incredulity has turned to utter dismay that Dunkirk, one of the single greatest cinematic achievements I have ever seen did not win Best Picture.

Recent memory may have had something to do with this decision. Dunkirk’s summer release is, in this case, a hindrance to its success. Another omission for the great Christopher Nolan, who at this point must be wondering what he has to do for some recognition from The Academy.

I am also losing my faith in The Oscars for the sheer brazen belief that, in line with my view of good cinema, I’m starting to realise how short they fall. In recent years my horizons have broadened, my tastes changed, my mind opened and with it I have come to respect all aspects of cinema in a much fairer and more respectful way.

Filmmakers should not exist to win Oscars nor should they exist to make money.

Film-making is a wide form of art respected the world over. Rewarding so little of this art-form in awards ceremonies aimed at a very specific branch of film-making and such a small handful of films really is unfair, I’m starting to feel. Maybe I’m embittered by the lack of recognition for films I have liked or been touched by on a personal level. Maybe with my maturing tastes I’m starting to rely on my own opinions and views, instead of seeking approval from critics or more appropriately of late, The Academy.

This is a change that pleases me greatly, I can respect a wider range of cinema without prejudice, without pre-judgement and I can formulate my own opinions with conviction and belief that those around me whose taste align with mine, or those who know me and value my opinion, may respect me even more as a critic, a writer and as a fan of cinema in general.

For more from Alex Thomas visit:

Bring me Thanos! An in-depth discussion of Avengers: Infinity War